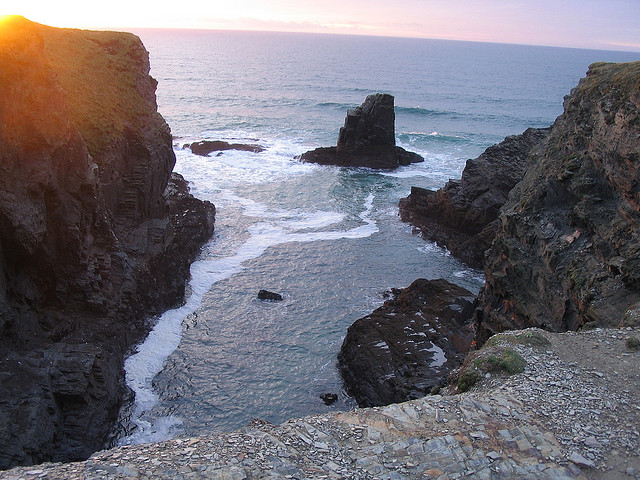 Previous Post: « Top Ten Books I Would Want On A Deserted Island
Next Post: Book Review: Defiance, by C.J. Redwine »