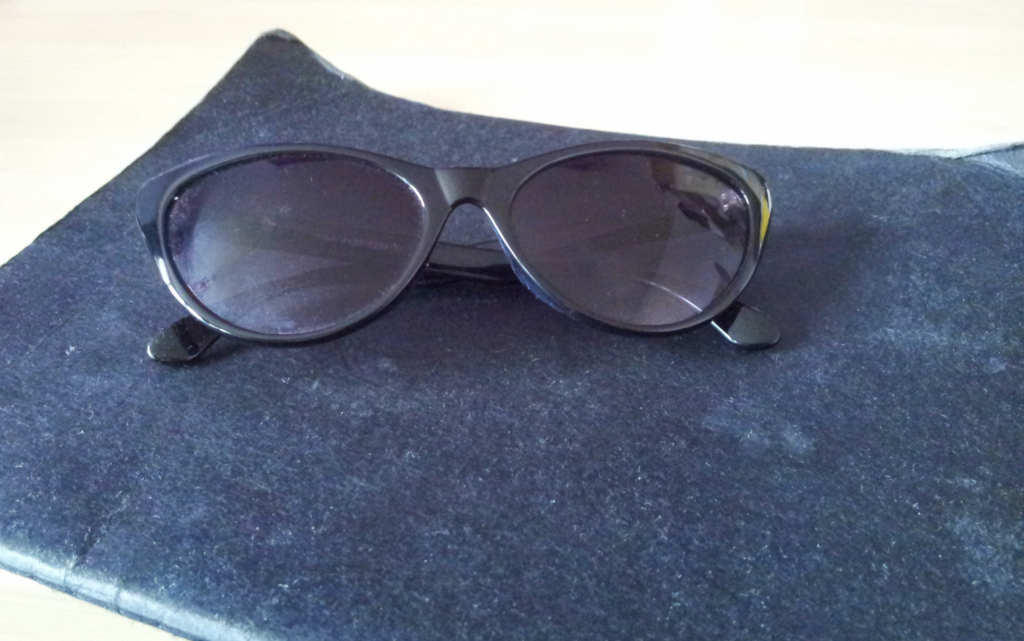 Previous Post: « Book Review: The Testing, by Joelle Charbonneau
Next Post: Bookish Brits Vlog 13: Book of Feels Nomination for If I Stay »