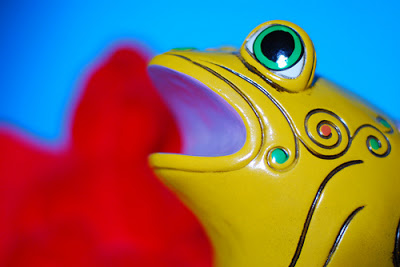 Ruby Oliver is a social outcast. She tried to get back with her ex-boyfriend, when he was dating one of her best friends, and now none of them are speaking to her. Most people at school are avoiding her. And so she starts having panic attacks. Her parents send her to Doctor Z, who tells her to write The Boyfriend List – a chronological list of all the boys she’s ever dated, liked, kissed, or shared a rumour with – and they work through it at their appointments. In-between meetings with Doctor Z, Ruby tells us more stories, goes to school, and manages to make things worse.

I love The Boyfriend List. It is one of the best teen/YA novels that I have ever read. It’s so good that I read it and then spent a year wanting to review it, but procrastinating instead because I was worried about doing it justice. I recently read it again, and decided that it was time to have a go at the review, because the world just needs my ravings about the wonders of The Boyfriend List. To make it a little easier for myself at first, I decided not to go straight into my usual review format, but to write a list of things I loved about the book instead. I was just going to use this to get a draft done, and then edit it into a more regular shape, but I think it fits the book better than my standard review style.

So I give you:

How did you find this unorthodox review? Did it make you want to read The Boyfriend List? I really hope so! If you want more reviewy goodness, try:

Heather’s Goodreads review, which I completely agree with. The Boyfriend List is a serious, painless, totally enjoyable educational experience.

Review by Lauren of I Was A Teenage Book Geek