Check out my free ecourse Ignite Your Passion for Reading: Fall in Love With Books!
You are here: Home / Archives for Top Ten Tuesday 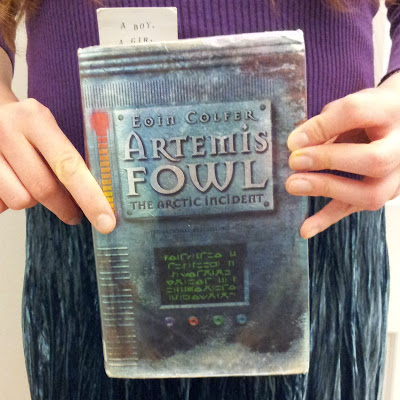 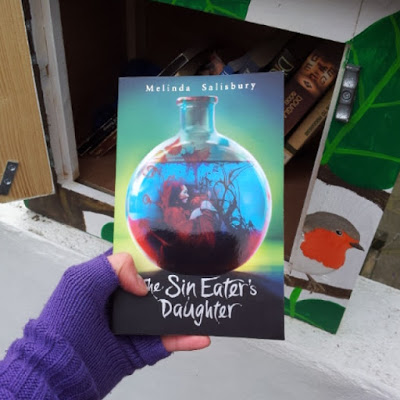 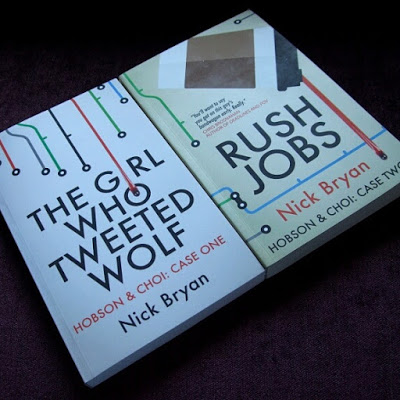 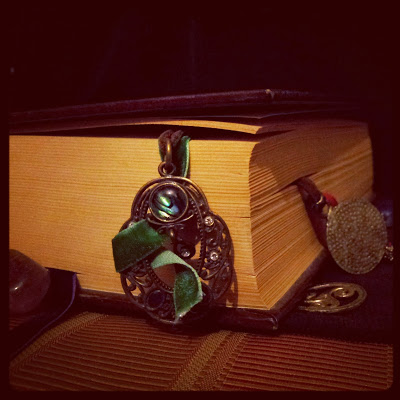 2. Next I would wish for Libba Bray to be given the ability to write her brilliant books really quickly so that I don’t have to wait long for the next two sequels to The Diviners.

3. See also Candy Harper so that I can have the third Faith book now!

Play this video to hear me talk about how amazing the Faith books are.

4. I would also wish for Robin McKinley to be given the overwhelming desire and inspiration to write a direct sequel to Sunshine in which EVERYTHING IS EXPLAINED.

5. I would wish to meet Angela Carter.

8. Actually I’d also like the Book Genie to transport me back in time so I could see one of Shakespeare’s plays being performed for the very first time.

9. And tangentially, I’d like a TARDIS in my flat to serve as my library.

10. I’d also like the ability to finish writing my own books really quickly, and for me to get an agent, and a publisher, and for my books to be wonderful and successful, and the same for my boyfriend…

…oh wait, I’m out of wishes, and this isn’t real, it’s just a Top Ten Tuesday?

Thanks to The Broke and the Bookish, as always. Let me know in the comments if you did this week’s Top Ten, and if we have any of the same wishes! That way, if we are visited by the Book Genie, we can save wishes by wishing that both of us get to do x…