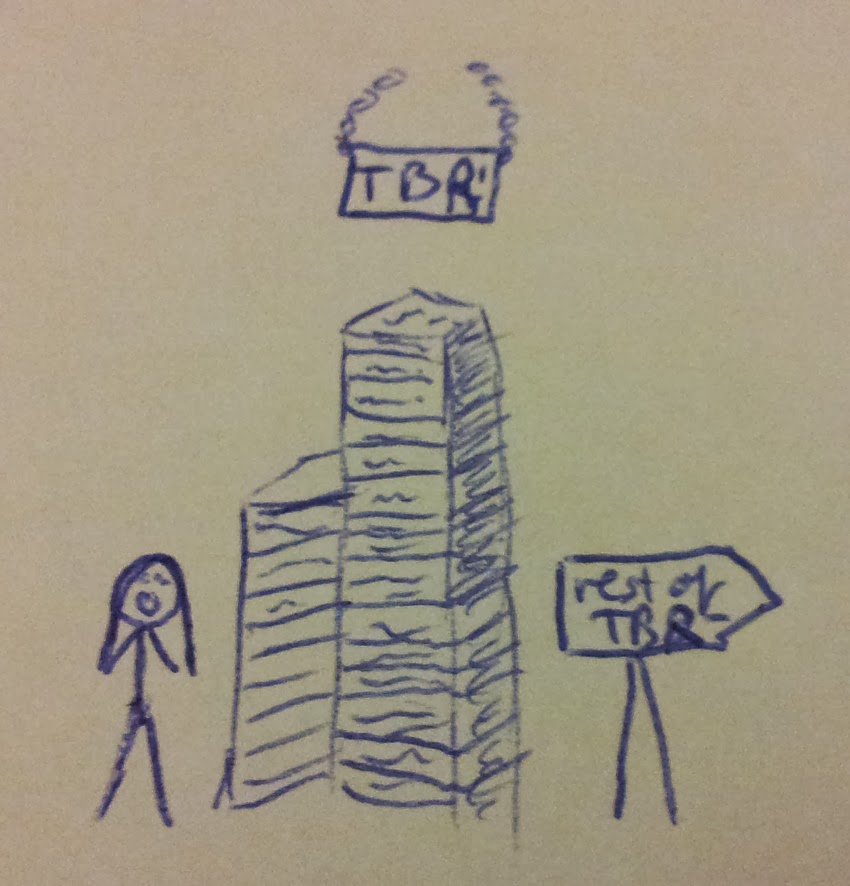 1. Charlotte Brontë – Oh look, there go all the Jane Eyre references, whooshing right over my head!
2. Veronica Roth – and all the Divergent references…
3. John Green – I’ve watched some of his videos, and I have Paper Towns on my TBR!
4. Stephen King – just doesn’t really appeal!
5.Cassandra Clare – to be honest, I’m not sure these appeal to me either, comparatively few bloggers seem to rave about her books.
6. Tamora Pierce – my best friend at school used to read loads of hers, but I’ve never gotten around to it!
7. Georgette Heyer – never gotten around to it!
8. Patrick Ness – I really want to read his books, but alas, time has not been on my side.
9. Douglas Adams – I keep meaning to get hold of a copy of The Hitchhiker’s Guide to the Galaxy, and yet…
10. F. Scott Fitzgerald – I love the 1920s, so this is just plain silly!

I could have made this list about five times longer, but I tried to pick a variety of authors – including a couple whose books I don’t really want to read. How long could your list have been?