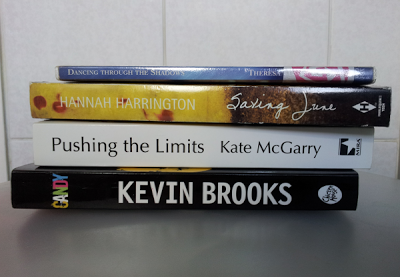 Previous Post: « Book Review: Pushing the Limits, by Katie McGarry
Next Post: Book Review: The Secret of Ella and Micha, by Jessica Sorensen »