Check out my free ecourse Ignite Your Passion for Reading: Fall in Love With Books!
You are here: Home / Archives for sequels

Sequels. Aren’t they so difficult to review? In this video I wonder whether it is worth reviewing them, and ask you what you think is the best way to go about it. 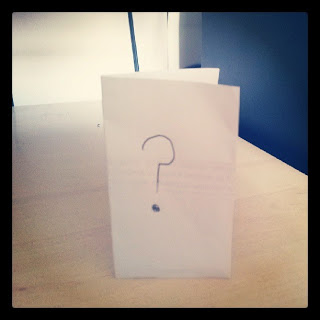