Check out my free ecourse Ignite Your Passion for Reading: Fall in Love With Books!
You are here: Home / Archives for novellas

We often rant about how long some books are and how difficult it is to find time to read them, but it’s much more unusual to rave about shorter reads, so I chose this topic for today’s Top Ten Tuesday Rewind. 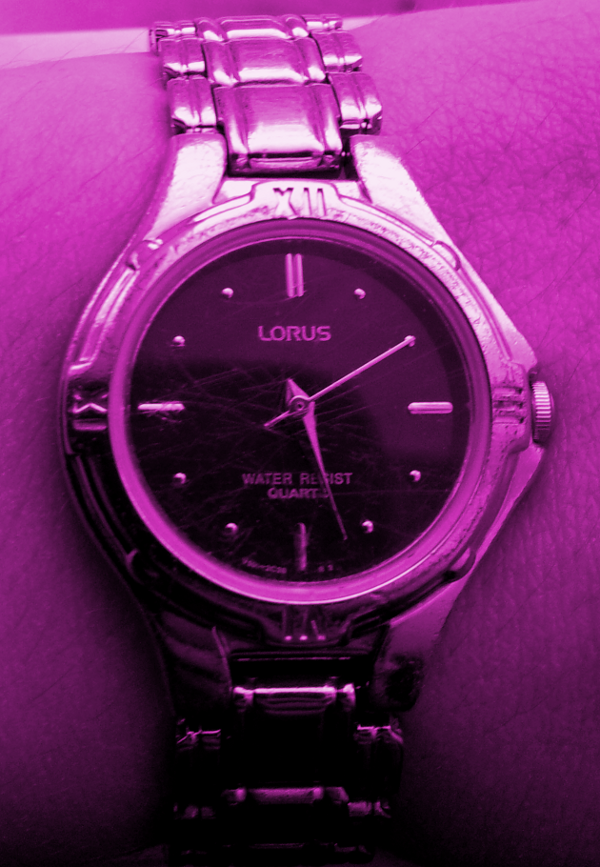