Check out my free ecourse Ignite Your Passion for Reading: Fall in Love With Books!
You are here: Home / Archives for dark fantasy 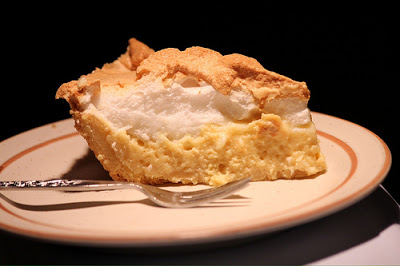 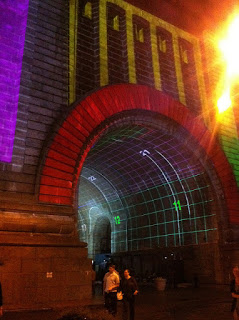 This book is the second in a trilogy and therefore this review may contain spoilers for the first book, Tithe.

Val has a quick temper and a tendency to respond to insults violently, but when she walks in on the worst of all insults, and sees her boyfriend and her mother kissing and getting undressed, all she can think to do is get away. She goes to the hockey game that was supposed to be a date, and then she doesn’t go back. Homeless in New York City, she meets friendly, strange Lolli, and Dave, her infatuated friend. Lolli is immediately welcoming, Dave is more reluctant, and his brother, Luis, is against Val’s presence from the start. Luis is guarding a secret, one it turns out Lolli is all too happy to blab – Luis can see faeries, and works running errands for one, a troll. Lolli is addicted to a mysterious faerie drug, and also all too happy to lead Val into the troll’s lair…

The troll, Ravus, is an exile from the Seelie court, which is how Valiant ties in with Tithe, and it does so beautifully, introducing a vivid new cast of characters, and including brief appearances from Kaye, Roiben and Silarial. The story is tightly focused around Val and her development, which is realistic and appropriately paced, but it also firmly advances the plot of the trilogy.

Like Tithe, Valiant is laden with atmosphere. Yet in terms of build up, Valiant is the opposite of Tithe. I felt it was almost too slow to get going into the plot, although I could appreciate the proper introduction that we got to Val’s character, after the rush that was Tithe and my discomfort with Kaye’s characterisation. I think that the pacing and characterisation in general were much better than in Tithe. The motivations of the characters were definitely clearer.

Another way in which Valiant is dramatically different to Tithe is that whereas Kaye and Roiben’s romance had a bit of a whiff of the ol’ insta-love about it, the romance that develops in Valiant is more like slowly burning lust that turns into love. I also liked that the romance wasn’t the whole of the plot, in fact most of the time there wasn’t any romance, as Val was focused on trying to avoid her previous life. I’m trying not to spoil the plot but Valiant is billed as a retelling of Beauty and the Beast and it’s the only retelling of Beauty and the Beast I have liked thus far, being devoid of Stockholm Syndrome, which I can’t stand. Give me insta-love any day of the week over Stockholm Syndrome. Or better yet, give me Valiant, which has neither. Hurrah.

On the subject of plot – it was totally gripping, I loved it! Valiant had me doing something I hadn’t done in a long time – staying up late to finish the book! I just could not bear to consider sleep until it was done. All in all, I thought Valiant was a brilliant second book, it left me desperate to read Ironside and find out what happened to our motley heroes in the end.

Valiant is definitely a book for older teens – it’s got swearing, sex, and the consumption of fairy drugs. Plus plenty of other stuff some parents may disapprove of, like teenagers with dyed hair and piercings. To me, all this stuff makes a book a must-read, but your mileage may vary…