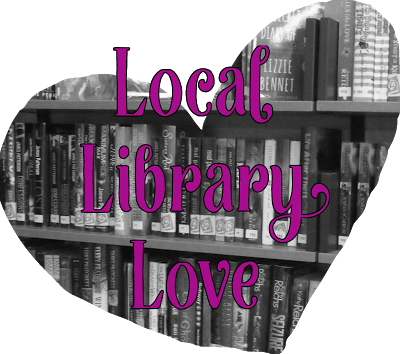 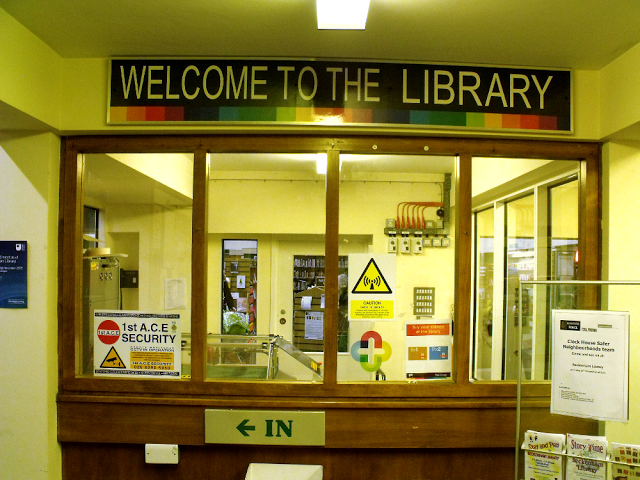 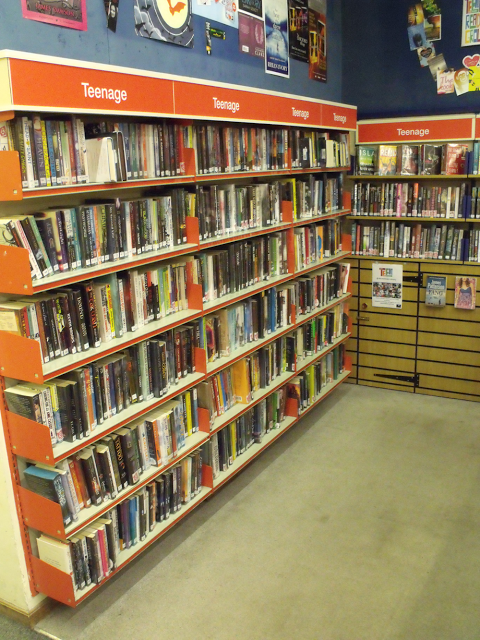 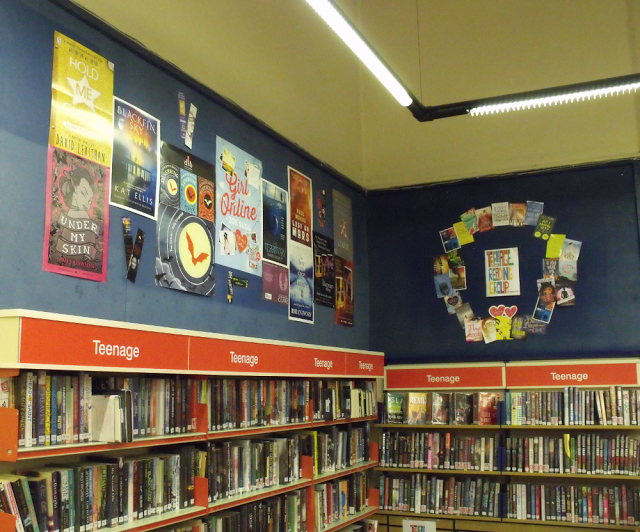 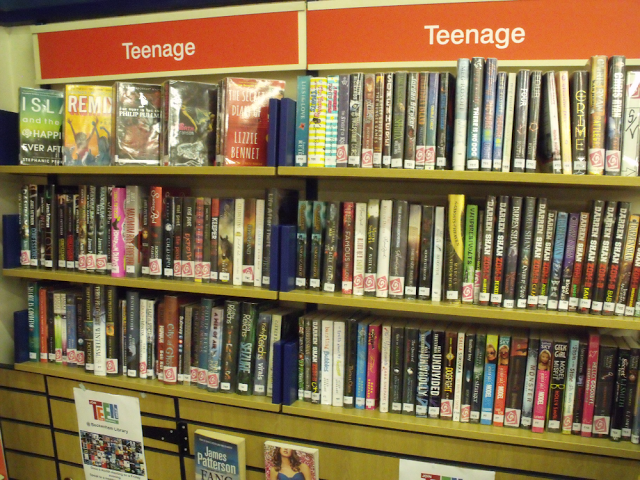 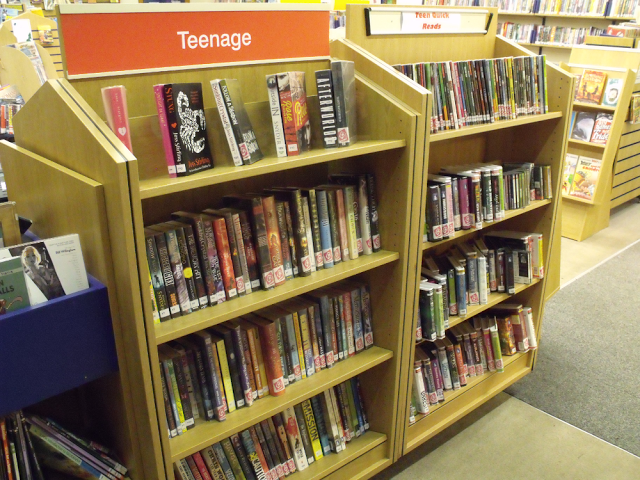 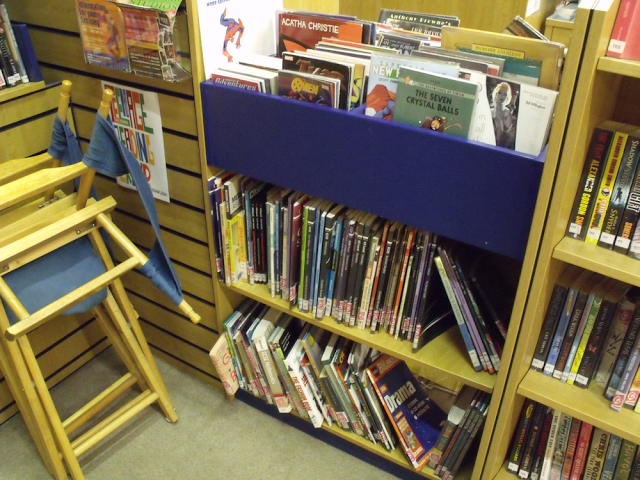 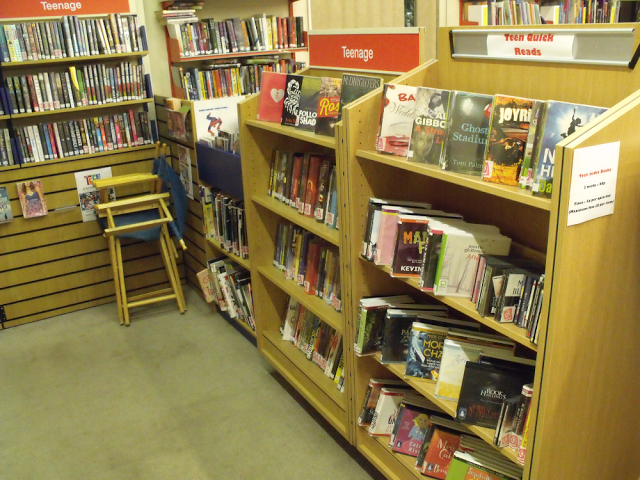 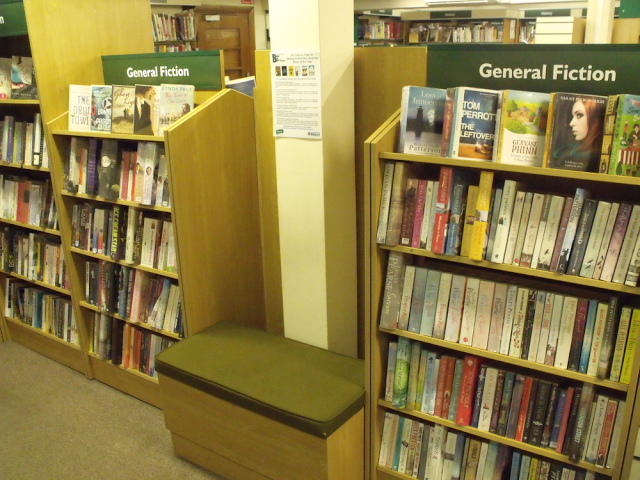 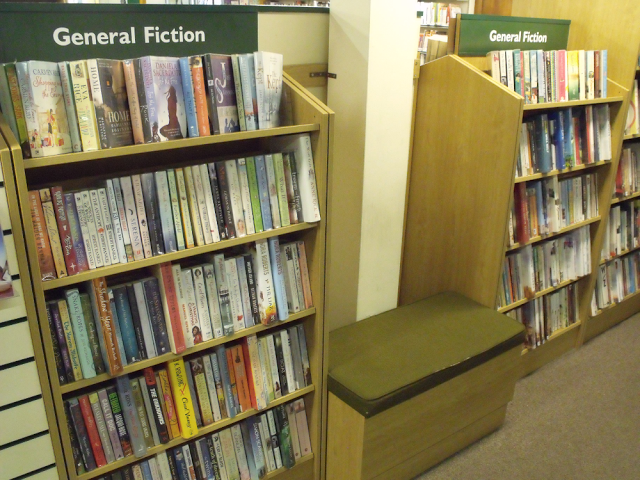 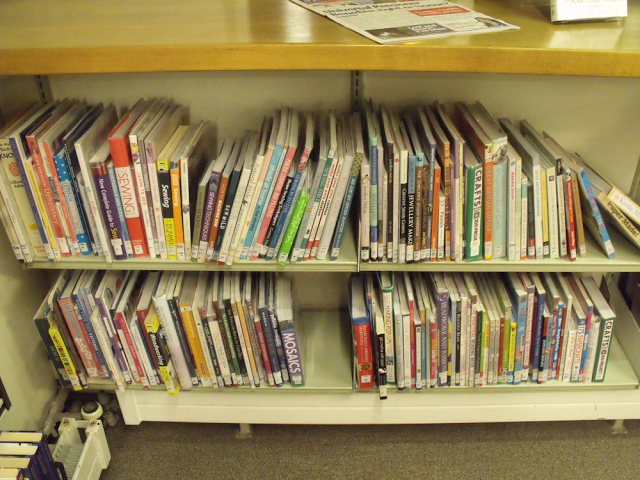 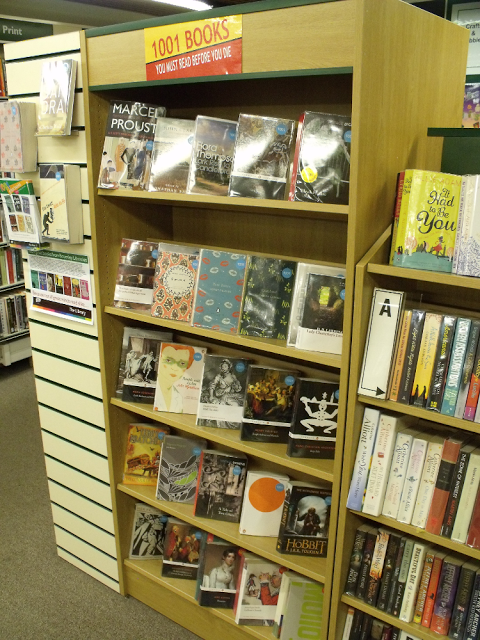 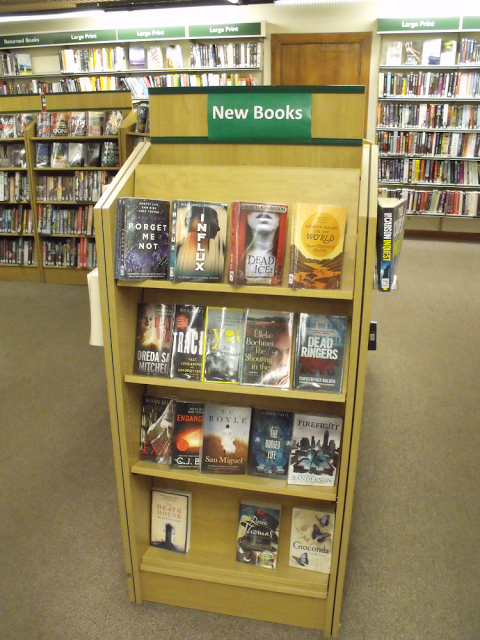 I decided not to do any reading challenges in 2014. For the full story, see this post.

However, in 2014, a lot changed in my life and I started reading more frequently, so I decided to sign up for some reading challenges yet again! I decided to stick to more relaxed challenges only. I went through the Novel Challenges list and discounted any challenges with rules that were too strict. I skipped challenges that required me to stick to one goal as I wanted to be able to challenge myself more if I was doing well.

I hoped to stick to the spirit of 2014 – reading for fun – and to try to resist the temptation to create a spreadsheet! “Let’s see how long THAT lasts…” I said, and I did resist for the entire year! It’s okay, I made a lot of spreadsheets for work. I still love spreadsheets.

I last attempted the British Books Challenge in 2011 and I managed 7 books out of the 12 I originally planned to read. As I found it so hard I avoided it in subsequent years, but for 2015 it was being run by the wonderful Michelle at Fluttering Butterflies who is a) lovely and b) persistent, so I found it impossible to resist!

I also vlogged the British Books Challenge, which I think helped a lot as it encouraged me to read enough books to talk about in each vlog!

1. Five Children and It, by E. Nesbit
2. Trouble, by Non Pratt
3. The Bookshop Book, by Jen Campbell
4. Beware The Dwarfs, by Terri Paddock
5. Gypsy Girl, by Kathryn James
6. Elizabeth is Missing, by Emma Healey
7. Remix, by Non Pratt
8. The Sin Eater’s Daughter, by Melinda Salisbury
9. Wintersmith, by Terry Pratchett
10. The Girl on the Train, by Paula Hawkins
11. The Lost and the Found, by Cat Clarke
12. The Year of the Rat, by Clare Furniss
13. Crow Mountain, by Lucy Inglis
14. Have a Little Faith, by Candy Harper
15. Keep the Faith, by Candy Harper
16. Lorali, by Laura Dockrill
17. Counting Stars, by Keris Stainton
18. Killing the Dead, by Marcus Sedgwick
19. Return to the Secret Garden, by Holly Webb
20. The Wolf Wilder, by Katherine Rundell
21. Witch Wars, by Sibéal Pounder, illustrated by Laura Ellen Anderson
22. Cuckoo Song, by Frances Hardinge
23. The End of Mr Y, by Scarlett Thomas
24. Lobsters, by Tom Ellen and Lucy Ivison

As this has no specific goal I’m not sure how I did..! However, although I read a few novels with LGBT themes, I didn’t read many by non-white authors. I think I need to make a serious effort with this next year. 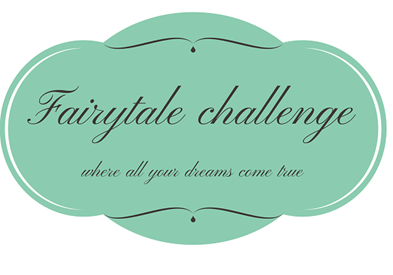 I don’t think I managed to read a single Fairytale Retelling. Eep.

I got talked into this one on Twitter, and I’d already read one book that qualified at the time and had another lined up! But then I kind of stopped…

1. The Wonderful Wizard of Oz, by Frank L. Baum
2. Five Children and It, by E Nesbit
3. Forever, by Judy Blume

DONE – though I only read two of the previously-unread Artemis Fowl books in February, it took me until July to finish the series! 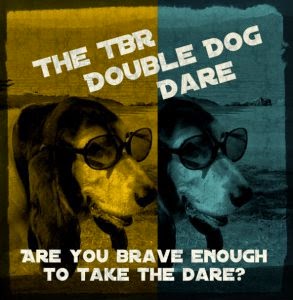 DONE – I  only read books I already owned until April 1st with the following exceptions:

How did you do with your reading challenges last year?