I was planning to make this ‘Top Ten Books I Read in One Sitting’, but truth be told, I don’t read a lot of books in one sitting – even very short books tend to be split over a couple of days, just because I almost always have something else to do!

Instead I decided to recommend some books that you could, if you were so inclined, devour in one go. Find a comfy seat and a spare couple of hours, and all these literary worlds will be your oyster.

Top Ten Books to Read in One Sitting

1. Giant Days Vol. 1 (written by John Allison, illustrated by Lissa Treiman with colours by Whitney Cogar) is a very cute, slice-of-university-life graphic novel that will appeal to YA fans. My partner gave it to me as a birthday present and I read it over a couple of breakfasts (very carefully – I hate splattering cereal on my books!).

2. Why not pick up a slice of YA history? Fifteen, by Beverley Clearly, published in the 1950s, follows Jane Purdy’s first romance with a boy called Stan. It’s all very sweet and innocent and it seems quite basic and simplified compared to modern YA, but it’s worth reading for the historical value and to see what dating was like for teenagers in the Fifties. Plus, it’s a really quick read!

3. Another slice of YA history is S.E Hinton’s Rumble Fish, published in the 1970s, but it’s the total opposite of Fifteen. I actually did read this one in one sitting – the narration is really interesting and I couldn’t put it down. The protagonist, Rusty-James, meets an old friend, which starts him off remembering events that he normally pushes to the back of his mind. We slowly learn about how they used to hang around together, getting into fights and idolising the mysterious Motorcycle Boy.

4. Girl Meets Boy, by Ali Smith is a charming little novel, a retelling of the Iphis myth. It follows two sisters, Andrea and Imogen, who are very different…and if I tell you any more, I think I’ll spoil it for you!

5. Babylon Revisited, by F. Scott Fitzgerald is one of those dinky Penguin Mini Modern Classics. I had mixed feeling about the stories – they were clever and all, but each of them seemed to have one paragraph that was a bit convoluted. Nonetheless, it was a great way to try a new author. 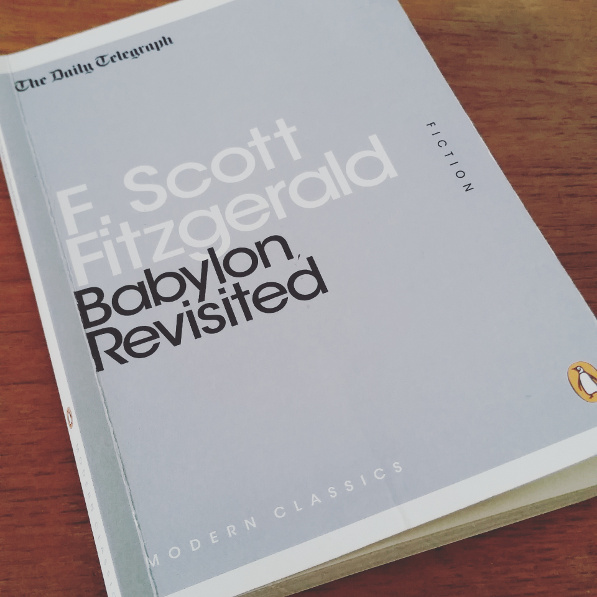 6. All My Friends Are Superheroes, by Andrew Kaufman, is one of my favourite books and is the perfect length to read in a single sitting. It’s about a man called Tom whose wife, The Perfectionist, is a superhero. On their wedding day, Perf’s ex, Hypno, hypnotises her so that she can’t see Tom. She thinks he’s left her, and, brokenhearted, is planning to move away. Tom needs to make her see him before time runs out.

7. If you’d like to read a full-length classic, try Bonjour Tristesse, by Françoise Sagan, which is about a spoiled, careless young woman who decides to break up her father’s new relationship. It’s a very short, dramatic novel.

8. The Plain Janes, by Cecil Castellucci and Jim Rugg, is another quick graphic novel, this one is meant for a teen audience and follows a group of girls, all called Jane, who create public artworks around their home town.

9. Yesterday morning I was in the mood to read something quick, so I grabbed The Starling Tree, by Julia Clarke, which is a short novel about a girl called Fawn with more worries than anything else. Her family is very poor (her mum works as a cleaner) and her brother has fallen in with the bad kids at school. She desperately wants to get out, but her troubles threaten to block her path. 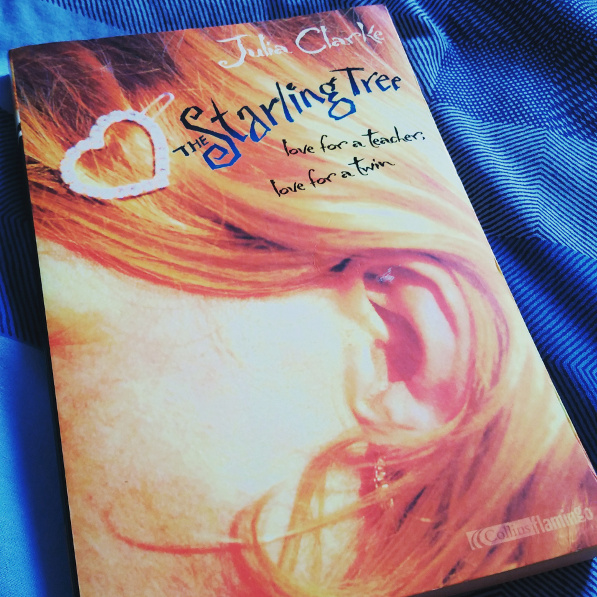 10. Finally, another piece of classic YA, this time from this side of the pond: French Letters: The Life and Loves of Miss Maxine Harrison, by Eileen Fairweather. Told via letters from Maxine to her best friend Jean, this is the absolutely hilarious story of an ordinary North London girl who gets a French penpal she desperately wants to impress.

Let me know in the comments if you’ve enjoyed any of these books, and if you’ve participated in this week’s Top Ten Tuesday.