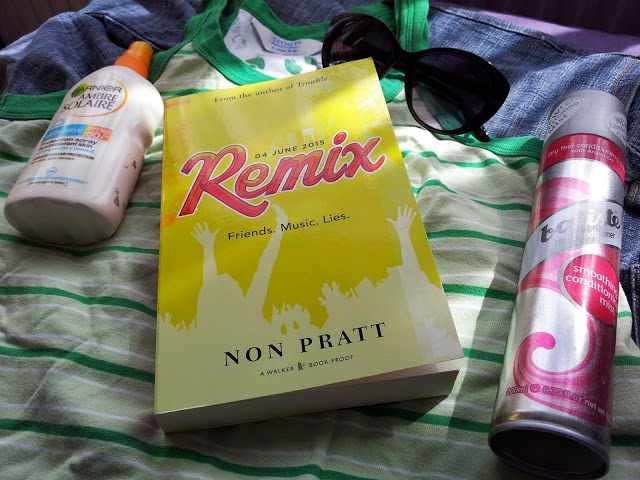 Previous Post: « Book Reviews: A Month with April-May, and 100 Days of April-May, by Edyth Bulbring
Next Post: Top Ten Books On My TBR For Summer 2015 »