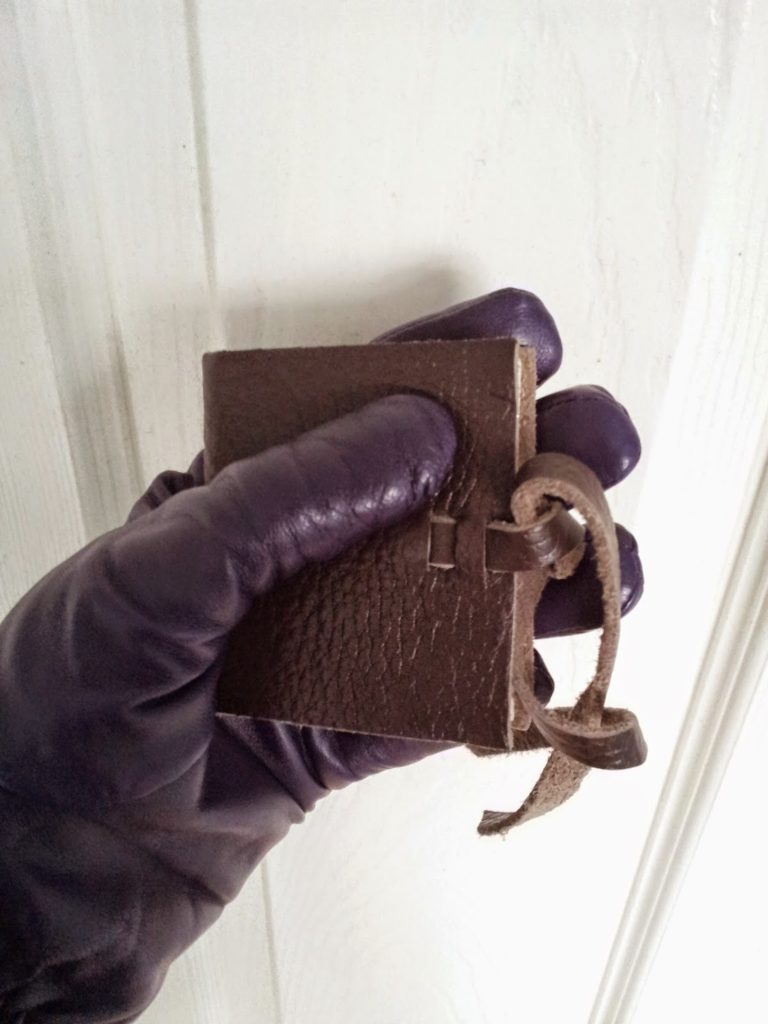 Previous Post: « Book Review: Searching for Sky, by Jillian Cantor
Next Post: Bookish Brits Vlog 24: Things I Learned In My First Year as a Bookish Brit »