Check out my free ecourse Ignite Your Passion for Reading: Fall in Love With Books!
Top Ten Tuesday was created and is hosted by The Broke and the Bookish. This is my twenty-ninth Top Ten Tuesday post.

I think this is a brilliant topic and I’m looking forward to seeing what answers other bloggers come up with. Honestly, I would not want to trade places with any fictional character. Although many of them get to do really amazing things, I like my life and I wouldn’t want to deal with the type of stuff that makes for an interesting plot! I tried to pick the characters that have the worst lives, in my opinion, for my top ten, but there were so many of them I had to cheat a bit and make it one point per book/series… 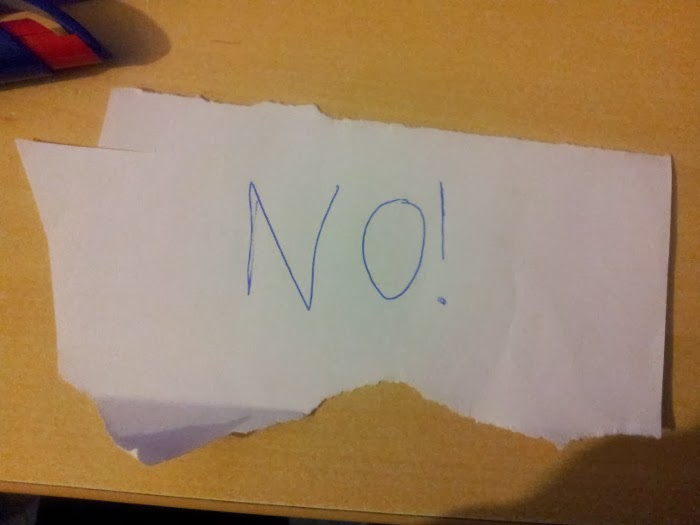 Top Ten Characters I’d NEVER Want To Trade Places With
1. Aria from Under the Never Sky, by Veronica Rossi – her mother goes missing, she gets chucked out of her home, she nearly gets eaten by cannibals! I love the story and some cool things happen to Aria, but I wouldn’t want to be her!

2. Everyone from Lycopolis, by Ali Luke – they summon a demon through an online roleplaying game! Terrifying things happen! No thank you!

3. Echo and Noah from Pushing the Limits, by Katie McGarry – it’s an amazing book, and their romance is lovely but they have lived through such horrible things.

4. Katniss Everdeen from The Hunger Games, by Suzanne Collins – getting to be great at archery is not a fair exchange for the stuff that Katniss has to endure.

5. Rae from Sunshine, by Robin McKinley – she gets kidnapped by vampires and then they try to hunt her down and kill her. I could not handle that much fear.

6. Bella from Twilight, by Stephenie Meyer – doomed for eternity to spend her days at high school and her evenings, nights, weekends, and holidays with her boring vampire family. It’s great that they’re not heartless murderers, don’t get me wrong, but there seems to be a severe lack of entertainment chez Cullen. I’ve only read the first book, I just watched the films after that, so feel free to correct me!

7. Candy from Candy, by Kevin Brooks – this is a book that should scare anyone away from drugs. Nobody wants to end up like Candy.

8. Sandra/Lady from Lady: My Life as a Bitch, by Melvin Burgess – she gets turned into a dog, and I’m quite happy being a human, thanks!

9. Ann from A Great and Terrible Beauty, by Libba Bray – oh, poor Ann. Nobody loves her, and she is indebted and poor, destined to work as a governess for her cousins children, with no escape in sight…or is there?

10. Theo and Rachel from Blood Ties, by Sophie McKenzie – they try to solve a mystery and end up finding out terrible, terrifying things about themselves. No, ta…

Are any of these characters on your list? Are there any characters that you would want to trade places with? There are some whose lives I might like to borrow for a couple of hours, but no longer!