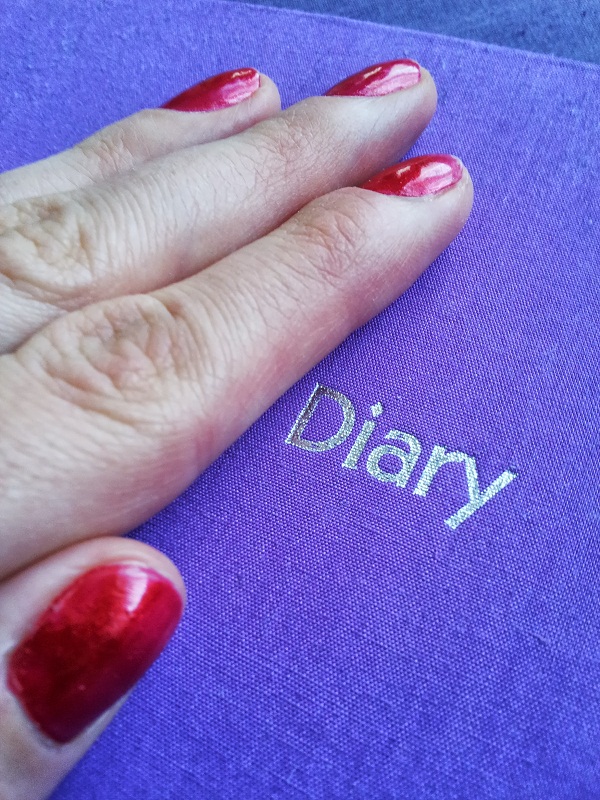 Edie Wheeler has just moved to Manchester with her parents and cat and is starting college for the first time. Everyone else there seems to know each other and she feels left out of everything. Spotting Dylan, a gorgeous art student, the boy of her dreams, only seems to make things worse as she feels sure she’ll never get to know him. Frustrated with her lack of friends, Edie signs up for a photography class, where she is forced to work with Dylan, but she can barely speak in his presence and she doesn’t have any good ideas. Dylan and his friend Shona just seem so much cooler than Edie could ever be. Then she starts talking to Mia, who is dating Dylan’s friend Paul. It’s a relief to finally have a friend, but Mia isn’t at all helpful when it comes to her crush and when Dylan kisses Edie, then ignores her afterwards, she doesn’t know what to do.

I’ve read this book so many times before that I’ve lost count, but when I received a copy of the cute new edition published by Atom Books I decided to read it and see how it holds up. I still found Edie to be a witty and engaging diarist. I like how she doesn’t shy away from sharing the embarrassing things she does, and how self aware she is after she does something silly like throw a stereotypical teenage strop. Although she begins the diary as a nervous, self-conscious narrator, she stands up for herself when she needs to, even if it takes a long time for her to build up her resolve sometimes.

Of course I loved Dylan, as usual, but this time around he seemed more awkward, which actually made him more endearing in a strange kind of way. Edie knows what she wants, it’s Dylan who is confused and flighty, and both of them act like inconsiderate fools when they’re in the mood. I also still loved all the other characters – Shona still seems like a paragon of hipness, Nat and Trent are adorable (I always miss them in the following books, where they fade into the background). Josh, Edie’s Dylan-substitute-boyfriend is endearingly deluded – I just wanted to take the poor boy aside and tell him to lavish his affections somewhere else. Villianous Mia’s personal delusions are not so sweet, but I do feel sorry for her, and suspect that she wouldn’t be playing games for attention if she had any friends.

The story is very fast paced, because Edie only writes when something has happened or to complain when something’s on her mind. There are only 205 pages, and there is so much friendship and relationship drama in the first half of the novel that the pages fly by, and before long I was on the ferry with Edie, on the way to Paris for the photography trip!

Having read a previous edition, I was interested to see what changes would be made. Apart from the inclusion of an author’s afterword, all of them are quite superficial – cultural references updated, sentences cut to improve the flow of the text – but it was quite weird to me to imagine Edie and Dylan walking around in 2013! Because I’ve been reading the 2004 edition about once a year since it came out, in my head I had them frozen in that time, wearing clothes that I thought were cool when I was a teenager. Art boys were better dressed back then, I’m afraid to say. Nowadays they all seem to wear the same checked shirts and skinny jeans and beanie hats (as described at one point in the novel) – I kind of preferred them in baggier jeans!

I would recommend French Kiss to fans of books featuring moody boys, friendship drama, and amazing kissing scenes. I’ve read hundreds of books since I read this for the first time, and I still think that French Kiss has some of the best kissing scenes of all time. The Louvre. The discotheque. The hotel room…

Previously: I introduced the Diary of a Crush trilogy in my first Celebrating Series post!

Next up: I utilise my hard-earned Polyvore skills and play dress-up-Edie!