This is my twelth Top Ten Tuesday post. Top Ten Tuesday was created and is hosted by The Broke and the Bookish. This week’s theme is a tricky one, because ther are so many authors I could go on all day. I drafted the list a couple of times but ultimately had to narrow it down. It is almost in chronological order! 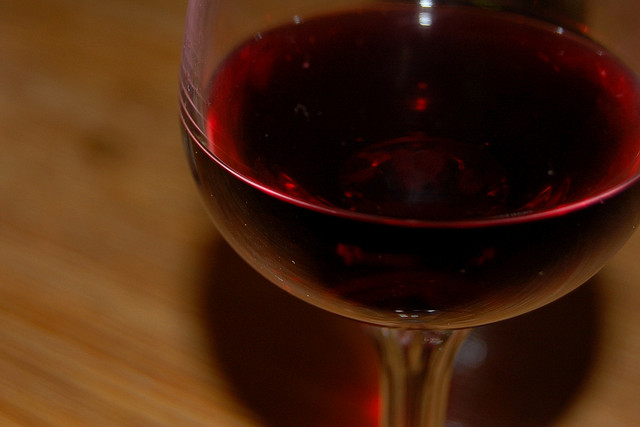 Photo by Ralph Unden. Chosen because I would buy all these authors a drink.

1. Enid Blyton – for being my first favourite author. I was obsessed with her books throughout primary school. I had a small collection of my own which I read repeatedly. I’d read every book I owned and then when I was done I would start over again. I remember the struggle to choose which one to start with each time! Even though as I got older, I found the books for younger children quite babyish, I still liked to include them in my rereading.  It was only in the last couple of years of primary school that I stopped reading them, as I started to really love going to the library and picking new books by different authors to read instead.

2. Louise Fitzhugh – for offering an alternative to playing princess and inspiring my ‘spy phase’. You can read more about how Harriet the Spy influenced me in my review.

3. Sarra Manning – for her Diary of a Crush column in J-17, which provided very necessary escapism during my teens.

4. The Buffy the Vampire Slayer/Angel tie-in books – the bulk of my reading diet in my teens. I read plenty of other teen lit and even some more literary stuff, but Buffy is my favourite television programme of all time, and I’m thankful that there were so many tie-in novels and that I could have even more time in that world. And who could forget the Tales of the Slayer short story collections? I just loved the idea that Slayers could be any girl, anywhere, at any time in history. I could even be one.

5. J. K. Rowling – because the Harry Potter universe is the ultimate in escapism.

6. How to Write Damn Good Fiction: Advanced Techniques for Dramatic Storytelling by James N. Frey – the first book about creative writing that I got out of the library, it fueled my desire to be a professional writer. It’s here because it was first, but it is a really good book in its own right.

7. The Artist’s Way, by Julia Cameron – for changing my life. Really. It helped me deal with so many things and become the generally happy, creative person that I am today.

8. Virginia Woolf – for showing me that essays can be amazing too.
Seriously. If you have tried her fiction and found it difficult or not your cup of tea, try her
non-fiction! If I had a Mary Poppins bag I would carry a copy of A Room of One’s Own at all times.

9. Shakespeare – mostly for the words he invented (or at least recorded for posterity), rather than his actual plays, though I’ve enjoyed every one that I’ve read. He gave us such wonders as ‘cheap’, ‘fashionable’, ‘obscene’, and ‘eyeball’. Where would we be without ‘eyeball’?

10. Angela Carter – for magical short stories that led me to explore the world of fairy tale retellings, and start writing them myself. If you haven’t tried any of her books before, start with The Bloody Chamber And Other Stories, if it’s short stories that you’re after, or Nights At The Circus, if you’d prefer a novel.