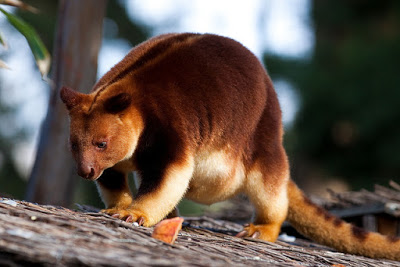 Joe’s whole world changes when he meets Candy outside King’s Cross station. She’s so beautiful and charismatic, and he becomes happily obsessed straight away. Even when he meets the terrifying Iggy, who easily intimidates them both, he doesn’t want to believe that there’s something strange going on. He doesn’t care that she could be dangerous, that dangerous things could be happening to her. All he wants is to spend more time with her, but she’s already made a big commitment to something else: heroin.

I found Candy to be extremely easy to read. That’s the thing that struck me the most about it. Sometimes, when I’m reading a book, I feel the urge to take a break from it, to get my entertainment in other forms – listen to music or watch a film. Not so with Candy. The writing just flows. I don’t think the book would work if it didn’t have this quality, making it compulsively readable – Joe knows his relationship with Candy is doomed, we know it’s doomed, but we still want to know how it all comes to an end.

The characters are vivid, if not especially original – Joe lives a pretty quiet life in the suburbs with his father and older sister, Gina. He plays in a band, The Katies, although he lacks the passion of the other band members. Candy ran away from the same town, making a few naive and sad mistakes that lead to her downfall.

The story is quite simplistic, there aren’t many twists and turns, and I think it’s Joe’s style of thinking that drives the story. He acts impulsively, going against good judgement, but we can understand why he does it, although I don’t think Joe loves Candy as much as he loves the idea of her – they barely get to know each other.

I enjoyed reading Candy, though I don’t think I’ll read it again. I would recommend it, and I would like to read more books by Kevin Brooks in the future, but the world of Candy isn’t a place I can see myself wanting to return to.