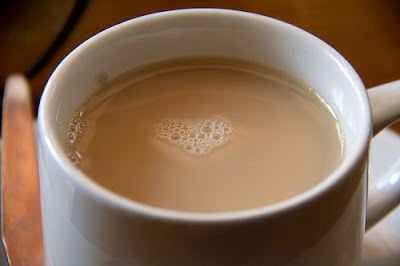 Previous Post: « Top Ten Books With Covers or Titles That Made Me Buy Them
Next Post: Book Review: Tithe, by Holly Black »